Birthday, Halloween, and Other Fun Stuff

Happy November, y'all! I hope everyone's enjoying the fall days lately. It's just beautiful here in Florida-we've been taking advantage by going to the zoo and the park.

I have to keep the typing to a minimum today. I'm having serious issues with my arm lately (I have nerve problems similar to carpal tunnel), and they're aggravated by typing. But I have so many photos to share that I didn't want to put my post off any longer! So I'll just be brief and let you enjoy the eye candy!

Here's a spread for Riley's third birthday. I can't believe I have a three year old now! 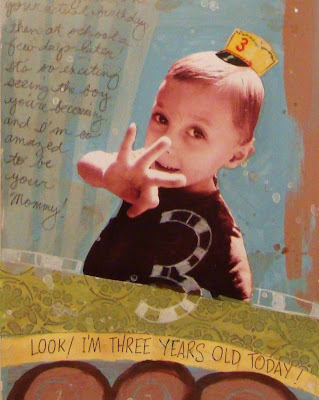 And here's a photo I took of him on his big day. 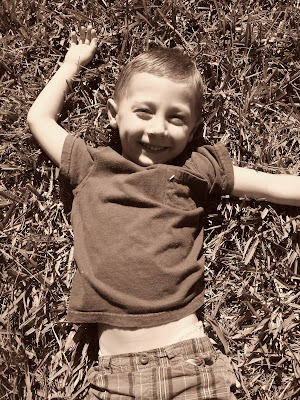 Next is a spread in Noah's book. It's about his desire to be just like his big brother. If Riley does it, then it's "cool", and Noah wants to do it, too! 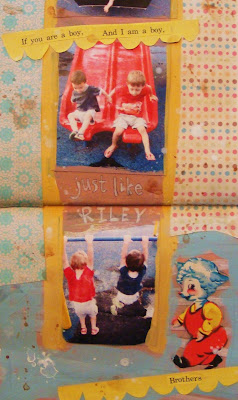 And here are the two guys on Halloween. Riley was Steve from Blue's Clues, and Noah was a lion. They had such a fun time! So cute! 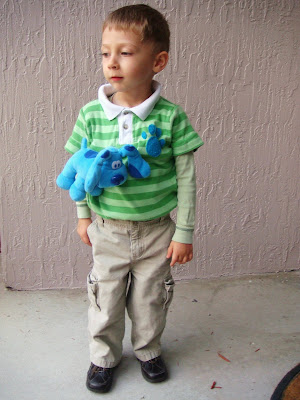 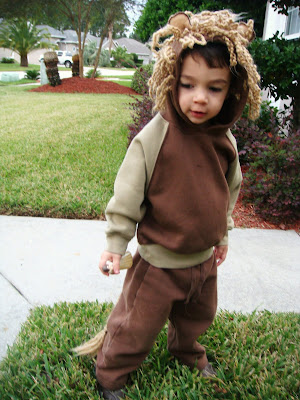 And finally, here are my thrifted finds for the past few weeks. I've found a new thrift shop that is often a goldmine, which is why had so much to show lately! 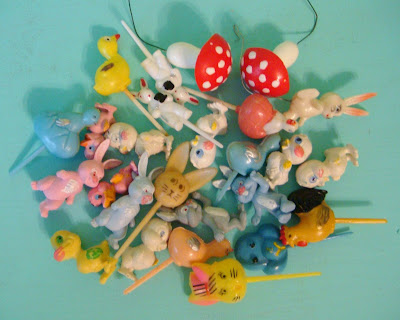 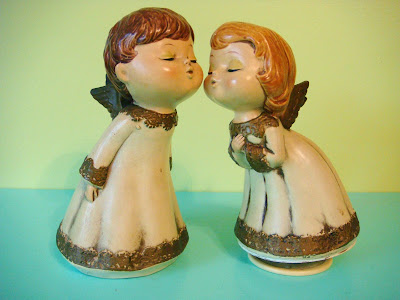 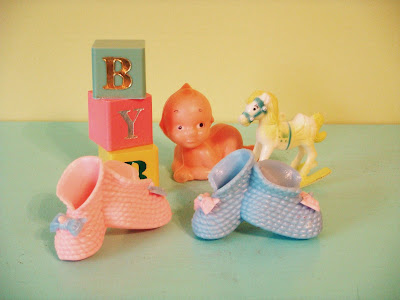 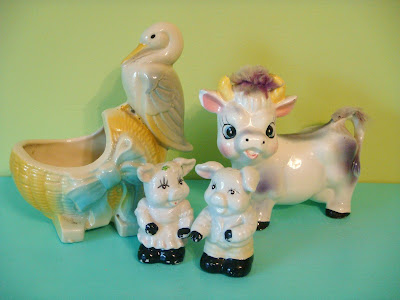 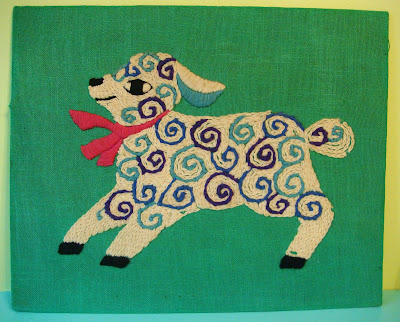 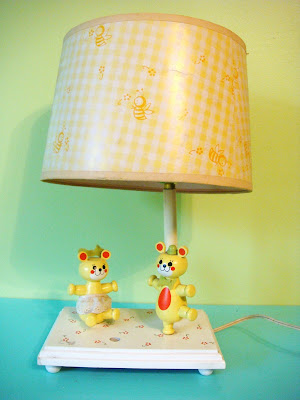 Sorry for the brevity of my post today. Hopefully my arm will be feeling better soon, so I can write more next time! Hope you all have a great week, and if you haven't already, get out there and vote tonight!!
Posted by Corey at 12:25 PM 9 comments: